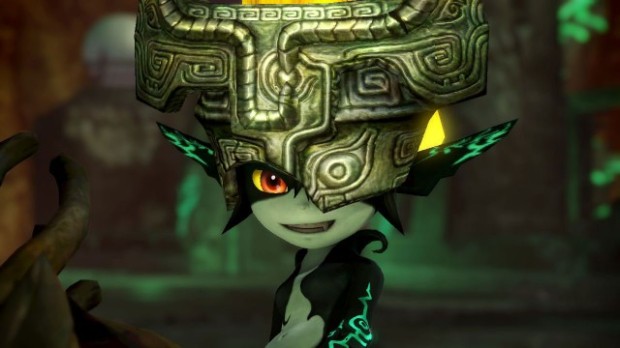 I really enjoyed the latest Nintendo Direct; however, there are still a lot of things to criticize.  Let’s go through everything they bought up, shall we?

Overall, this was a solid Direct in my opinion, but I think the best/worst part was that the Direct was only good because of port news.  If not for the awesome ports they announced (Pokemon Red/Blue/Yellow, Twilight Princess HD, etc), this wouldn’t have been so awesome.  Still no Zelda U date and not a lot of other interesting titles.  Fire Emblem Fates is going to be amazing, but I wanted to see more games like Xenoblade Chronicles X or just more interesting titles instead of another Mario Tennis. Again, like I said, it’s a 50/50 thing for me.  I love games like Mario Tennis…but I also want to see some other titles that aren’t so predictable.  I guess time will only tell!